11 Successful AdWords Ads and Why They Crush the Competition

You don’t get much space.

I’m talking of course about those little ads you see whenever you do a search on Google.

Some businesses are able to phenomenally successful AdWords ads while others have failed miserably.

Ultimately, success with AdWords comes down to your landing page/website. But the first step on that road to winning at AdWords is to get the clicks.

What does it take to write an AdWords ad that gets the clicks?

I’ll give you a list of common traits seen in successful ads at the end of this post. But before we get to that let’s put some top performing ads, in some highly competitive markets, under the microscope to see what we can learn.

(Note: To figure out which are the top performing ads, I used a “spy” tool that shows me data such as: how long the ads have been running, what their average ranking is, and the advertiser’s Impression Share (a measure of how often their ads appear in the rankings). Ideally we’d have access to the actual performance data from these advertisers but that’s clearly not going to happen. So, short of that, it’s a good bet that the ads which have been running for a long time, have high rankings, and a high impression share in highly competitive markets are performing very well.)

With that said, let’s take a look at these winning AdWords ads and see why they work…

Proflowers.com and From You Flowers

So there you have it. 11 AdWords ads that have been running successfully for a long time in highly competitive markets, along with the key elements that make them successful.

To recap, all these ads have at least 1 or more of the following (and usually a lot more).

First, with the possible exception of the work from home ad, these ads are not overly hypey or sensationalistic. You have very limited space with which to work in an AdWords ad. There’s no room to be cute or gimmicky…you have to cut to the chase and make every character count to get the clicks.

Second, these ads do a good job of standing out from their competitors ads. It’s not uncommon to do a search and see a good percentage of the AdWords ads with the same headline or using basically the same dry, boring message. (In fact, one time I did a search for accountants in Chicago and 3 ads were identical except for the URL!)  When you’re coming up with ads, look at what the competition is doing and make sure your ads are unique.

Lastly, and most importantly, all these ads are successful because of extensive testing on the part of the businesses. Testing your ad copy and testing your landing pages is the single most important factor in developing a winning AdWords ad and campaign.

Because while the ads above are top performers, what works well for your business may be quite different. And the only way to figure out what ads will be successful for you is to test, test, test! 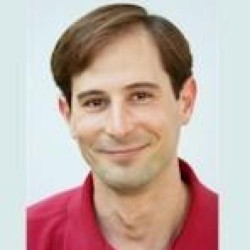 Adam Kreitman
Adam Kreitman coaches business owners on how to make their websites more compelling to their prospects.. and to Google. He owns Words That Click, a firm specializing in Conversion Optimization and managing Google AdWords campaigns for small businesses.Follow him on Google+

How to Create Your First Website for Free in 2021

[sc name="affiliate-disclosure"] In the 90s, no one knew they were supposed to scroll down a page. Mice didn't have scroll wheels, some people

Brand Building 101: How to Build a Brand

The terms “brand” and “business” are often used interchangeably. While the dictionary definitions might be similar, I don’t think this is a 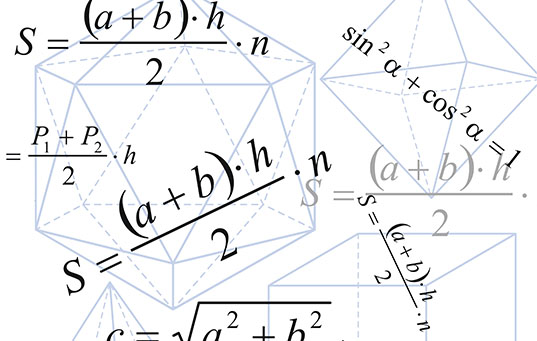 Creating a high-performance website doesn’t happen by chance. We often fall short of real success. Not because we’re written bad copy or made the