The call to action is where your blog makes money. All your idea generation, research, writing, editing, posting — it all boils down to a call to action — a CTA. If you don’t have a CTA, then your blog is not nearly as profitable as it could be. It’s time to make bank from your blog.

But what does a blog CTA look like, sound like? How is it different from a landing page CTA? Where is it located? What components does it have?

Blog CTAs are different. But they are still important. Unfortunately, there’s a deluded belief that blogs shouldn’t have CTAs. Wrong! Blogs are one of the most important places to put CTAs.

I wrote this blog to show you six of the most powerful CTAs in the industry. Each has a bunch of pros, plus a few cons. In an effort to be completely transparent, I’ve shown you both sides of the coin for each CTA.

The persistent header is one of my favorite CTAs. It’s a simple bar that appears at the top of the page. The great thing about it is that it remains at the top of the screen even if a user scrolls down. It racks up a ton of CTRs and conversions on my blog. I use the HelloBar by Crazy Egg. 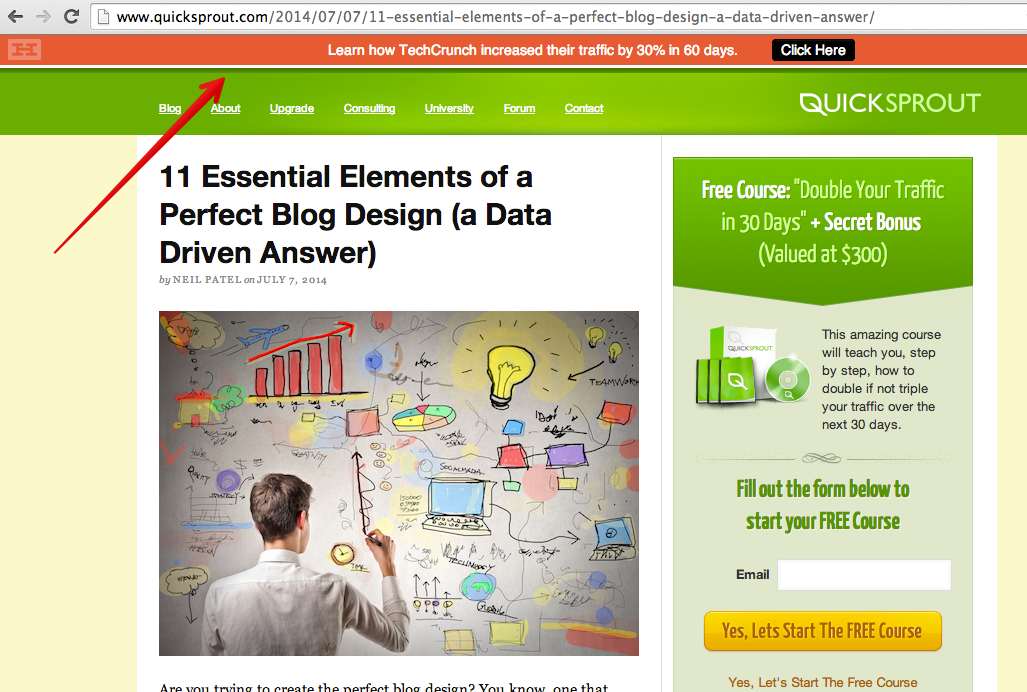 Bufferapp uses the Hellobar on their blog, too. It’s similar to my Quicksprout bar.

The above-the-fold capture form is different from the sidebar capture form (see below), because it appears in the main area of blog content — right where the article appears.

Buffer’s blog — which is very popular — has an above-the-fold capture form that is just huge. You don’t even get to see the article until you first scroll through the capture form. 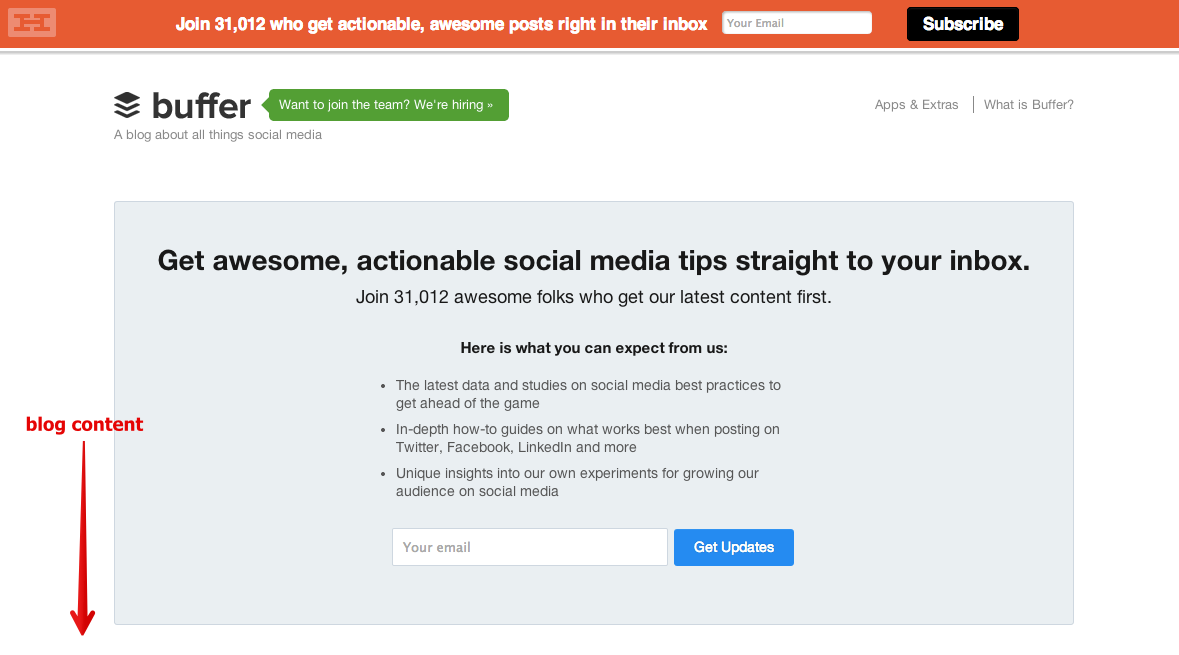 The sidebar is another perfect location for a good call to action. To be most effective, this CTA should be above the fold, and have a very short conversion process. A simple email capture should do the trick.

Funnelenvy.com has a subscription CTA for their sidebar capture form.

The sidebar on my blog is for a free course: 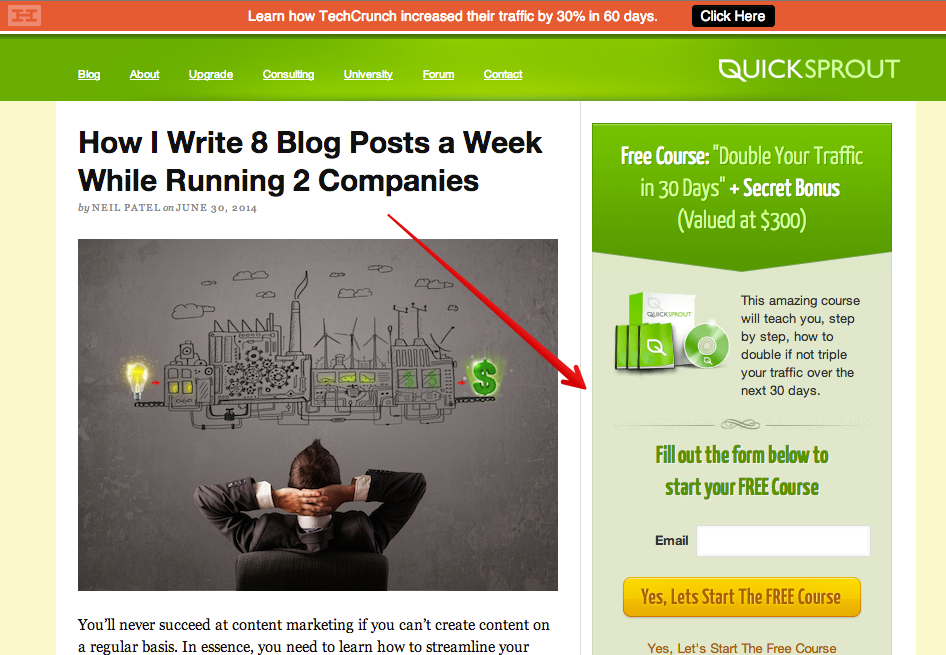 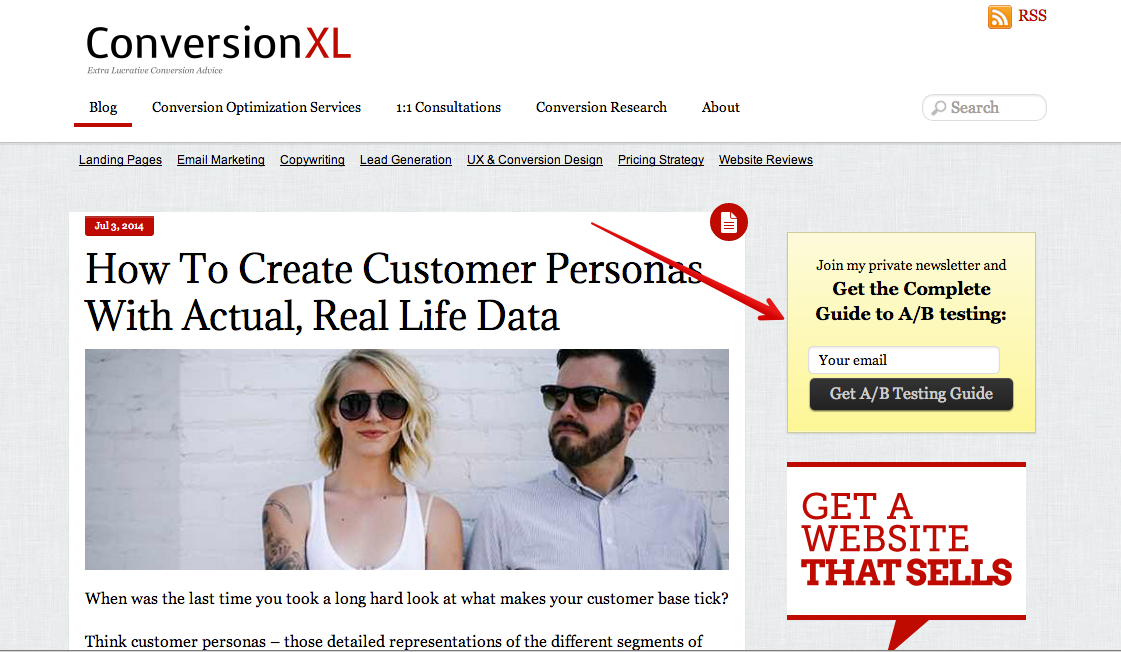 If you’re featuring paid ads on your blog, you are reducing your user experience and maybe even damaging your SEO. Besides, who wants to provide ads to offsite locations? The revenue you might generate from these ads does not justify the risks.

I use several of these on my blog: 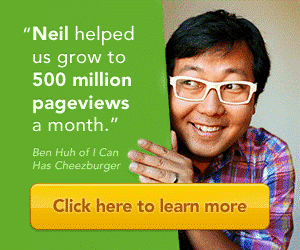 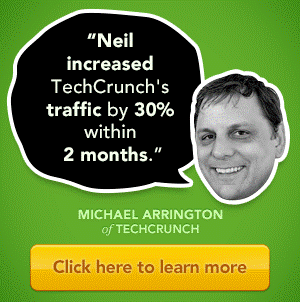 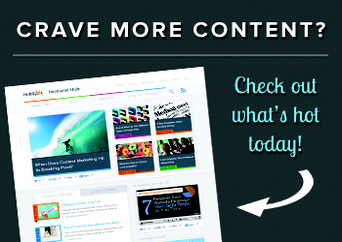 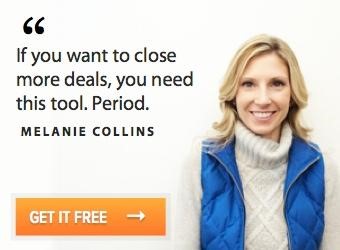 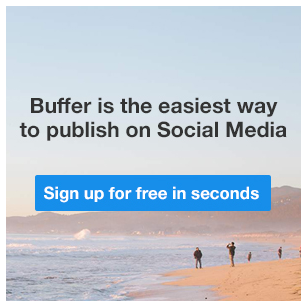 Bonus tip:  Like the persistent header, you can create a persistent sidebar ad, too.

CTAs are all about placement. That’s why I use the end-of-content CTA. This is a call to action that appears right at the end of the article. If a reader reaches the end of an article, they are engaged and ready to convert. Before the comments, trackbacks or anything else, I put a strong CTA in the view path. This is the largest of my CTAs and has the most content. 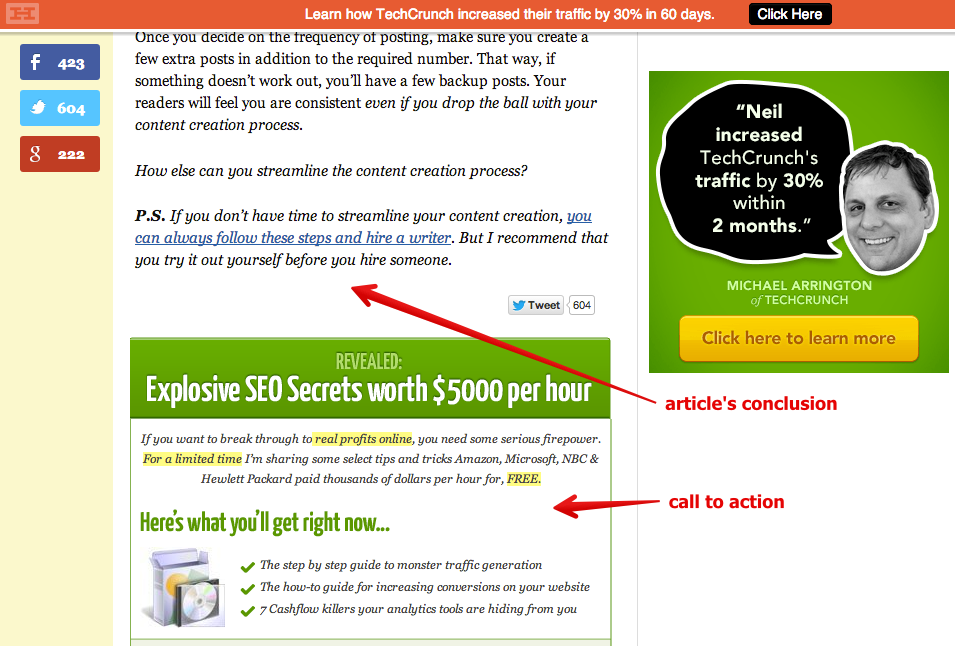 One of the reasons why this CTA is so valuable to me is because it provides lots of features — trust signals, anti-spam policy, capture form, value prop, image, headline, strong CTA button, etc. It’s my chance to really crank up the conversion power. 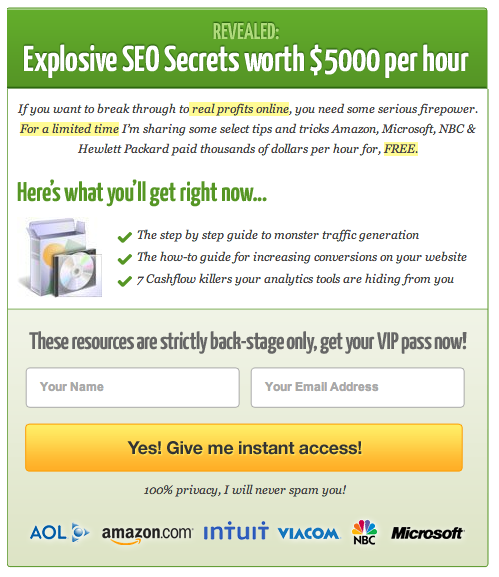 Hubspot uses these in nearly all their blog articles. Their CTA appears after the last sentence. Usually, they use two CTAs!

Slide-ins are a great way to capture leads, gain visibility, and snag some more conversions. A slider (or popup) capture form automatically enters the screen at a specific point in the user’s scroll path. It comes in halfway through the page, at the end of the article, or at the very bottom of the page.

Buffer’s CTA enters the screen once you scroll to the comments: 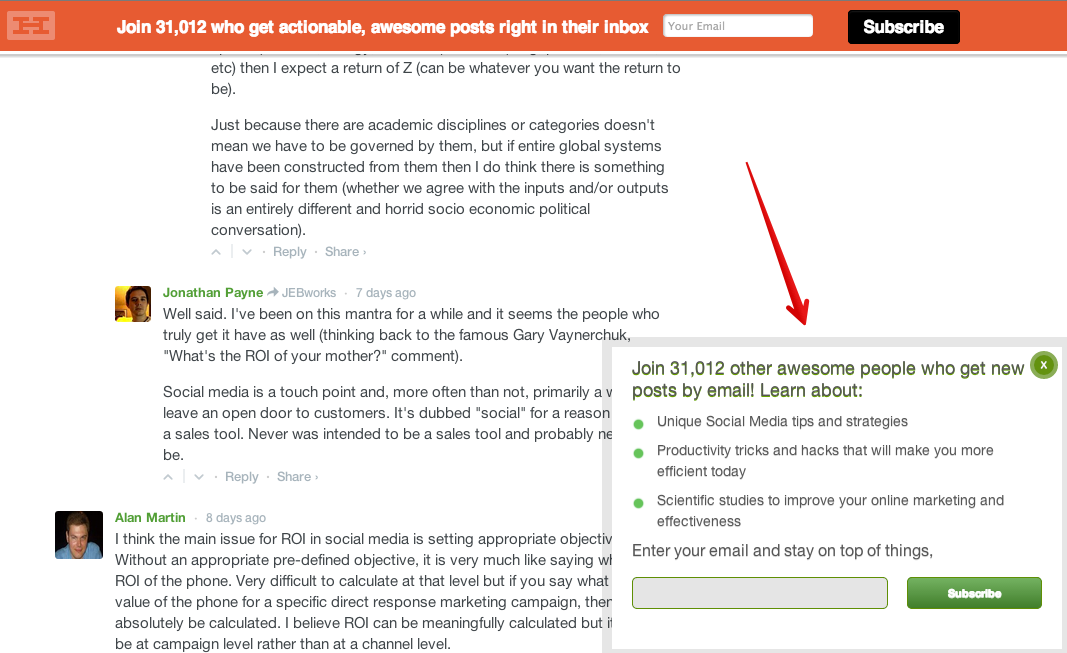 The slider on JeremySaid.com enters the screen about halfway through the article: 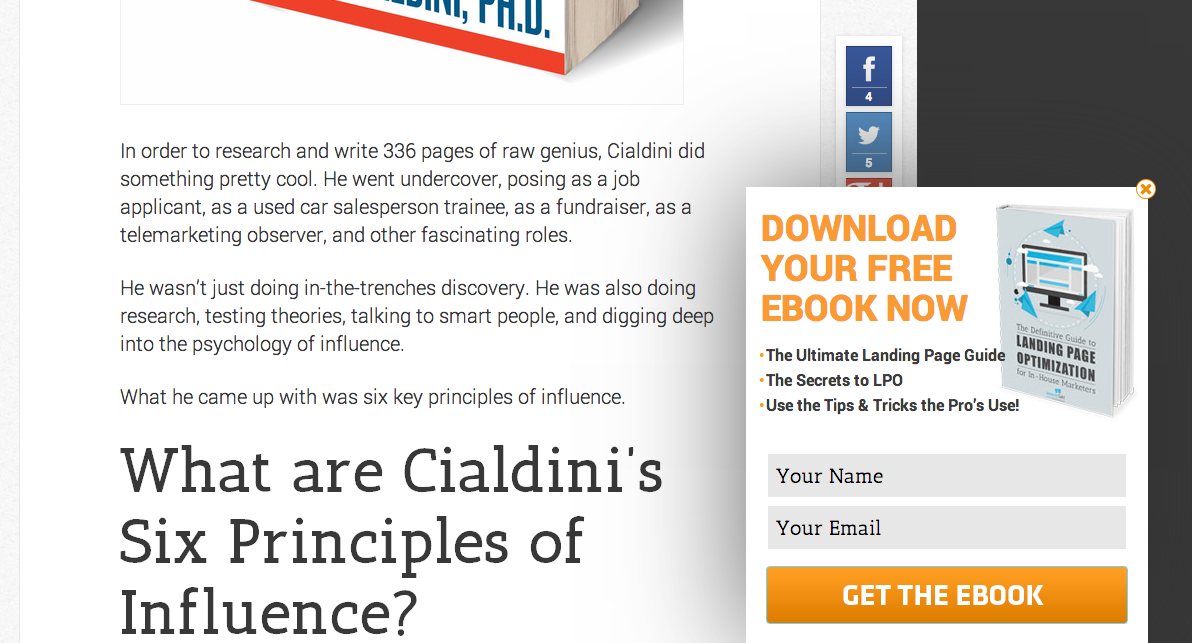 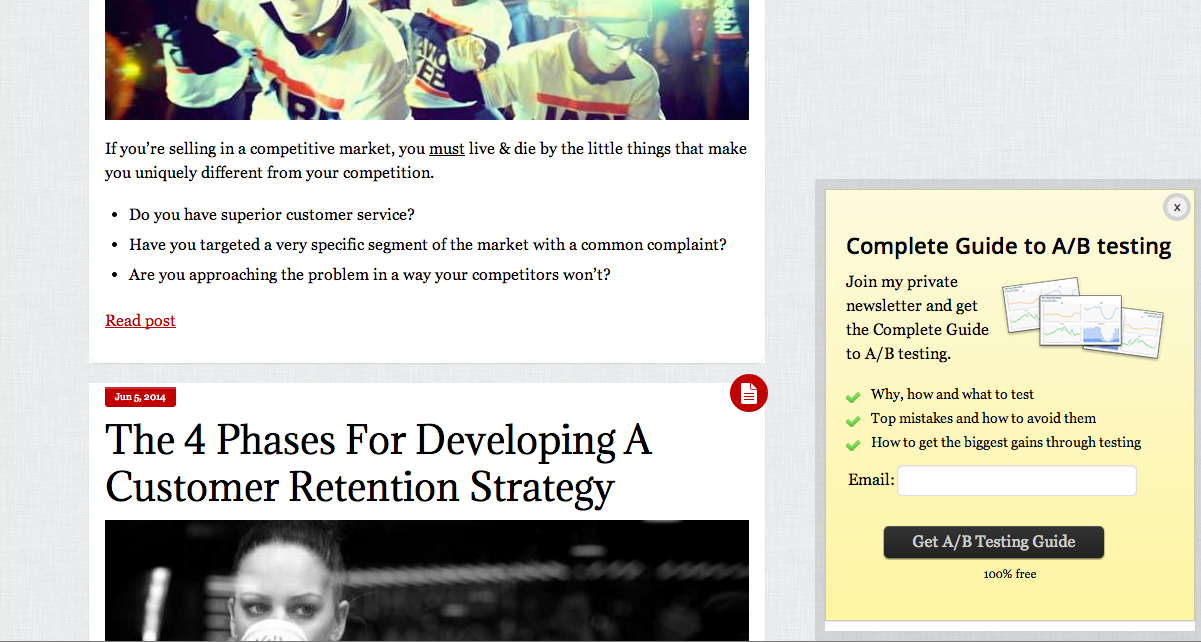 The most successful blogs have lots of CTAs. They appear at the beginning, middle, and end of the content. The whole point of the blog isn’t merely to publish information around on the Internet, but rather to engage users with your brand, product, or service.

To do that, you need calls to action.

Obviously, you don’t have to use every CTA I’ve described in this article, but you should use several. If you don’t, you’re missing out on a huge source of revenue and conversions.

What is your highest-converting blog CTA?