You can pound your keyboard for months – trying to craft perfect copy that succinctly explains your product or service, but sometimes all you really need is a great explainer video.

Something that sits front and center on your home page and delivers your message perfectly.

How to Create an Explainer Video that Works

You can go to one of the many explainer video companies, you can hire a freelancer, or you can try to make one yourself. 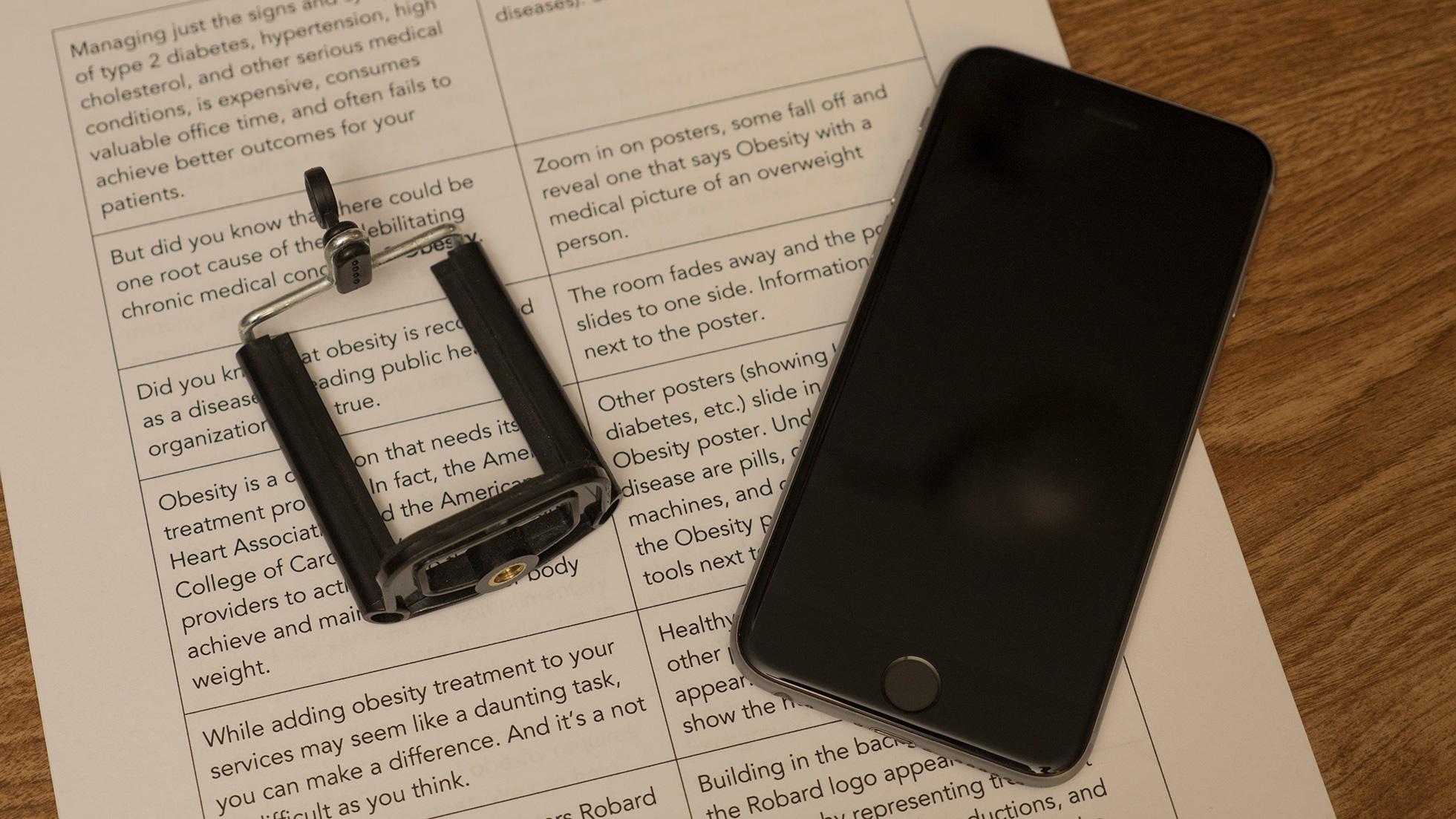 Each of those options has its pros and cons. A company might be expensive, but you’ll get a quality video. Freelancers are cheaper, but it’s hard to determine what the quality of their work might be.

No matter what, your company will benefit from having any sort of explainer video.

Making one on your own isn’t as challenging as you might think. I’ll go over several different ways.

First, it’s important to figure out which type of explainer video would be right for your business or your skill level at creating a video. There are a lot of options, including live action, whiteboard, screencast, and motion graphics animation.

For businesses selling a physical product, it’s nice to be able to show how it works. Live action would be the best option for this, but showing the product in animation or whiteboard can also work well.

If your business is software-based, you have the option of showing the software with a screencast. Animation and whiteboard can also work well.

For businesses advertising a physical product or service, it often makes sense to actually show it with a video of real people. Most cellphones now shoot in very high resolution, which is plenty for recording a live action explainer.

I recommend that you buy a cheap cellphone tripod adapter. Static tripod shots are typically all you need. Make sure you record your video horizontally. 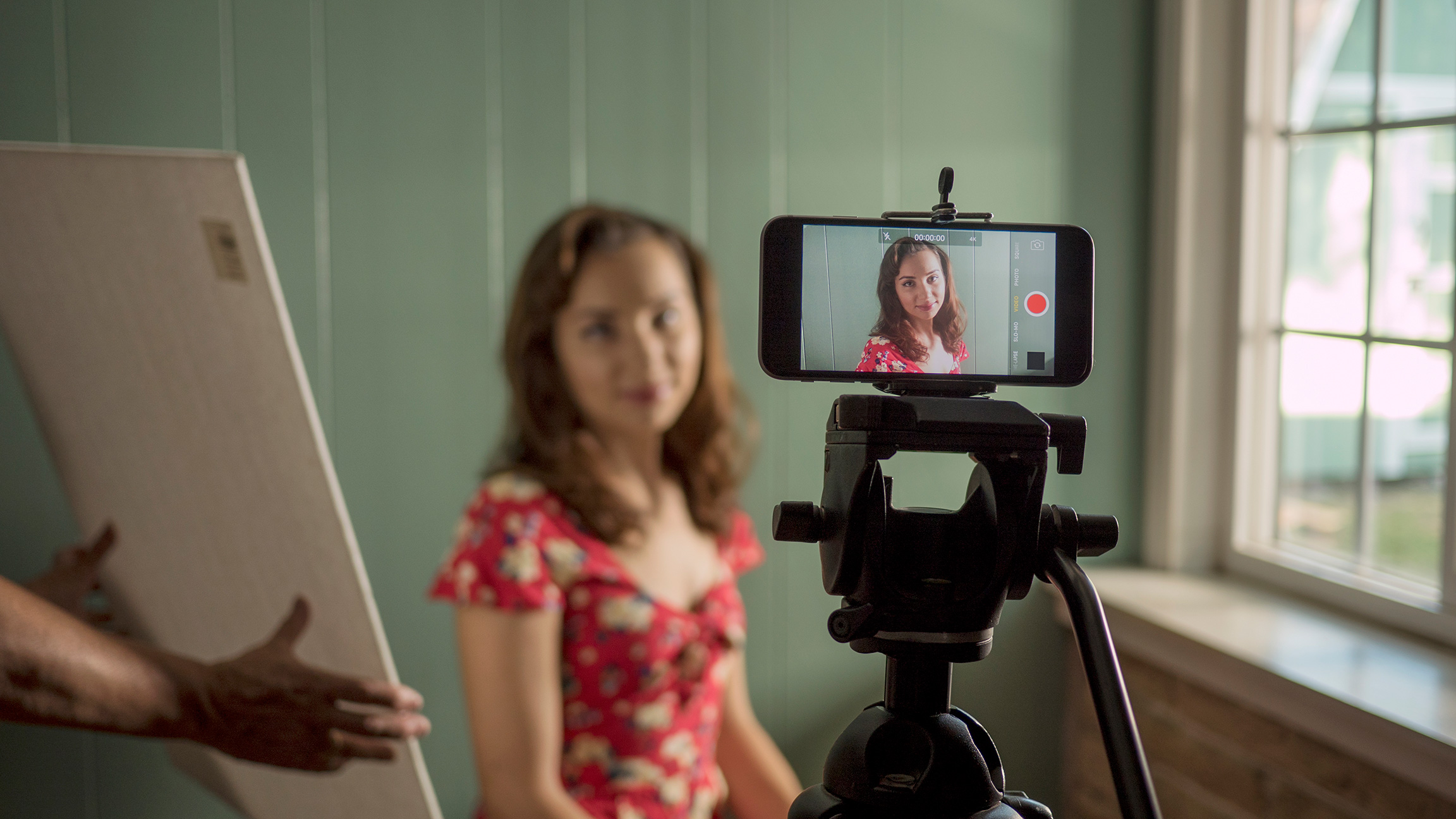 For lighting, natural light is often all you need. If you will be sitting and talking to the camera, place yourself next to a window. You can use a sheet of foam board to bounce the light onto the other half of your face.

If you’re shooting indoors, try to stay away from ceiling fluorescent lighting, but if that’s all you have, you can try to bounce the light with foam board from below.

To record a voice-over, find a quiet room. Place your phone on a flat surface and cover your head and phone with a thick blanket. This will muffle any sounds around you while containing your voice without an echo, and you’ll get a semiprofessional-sounding voice-over. 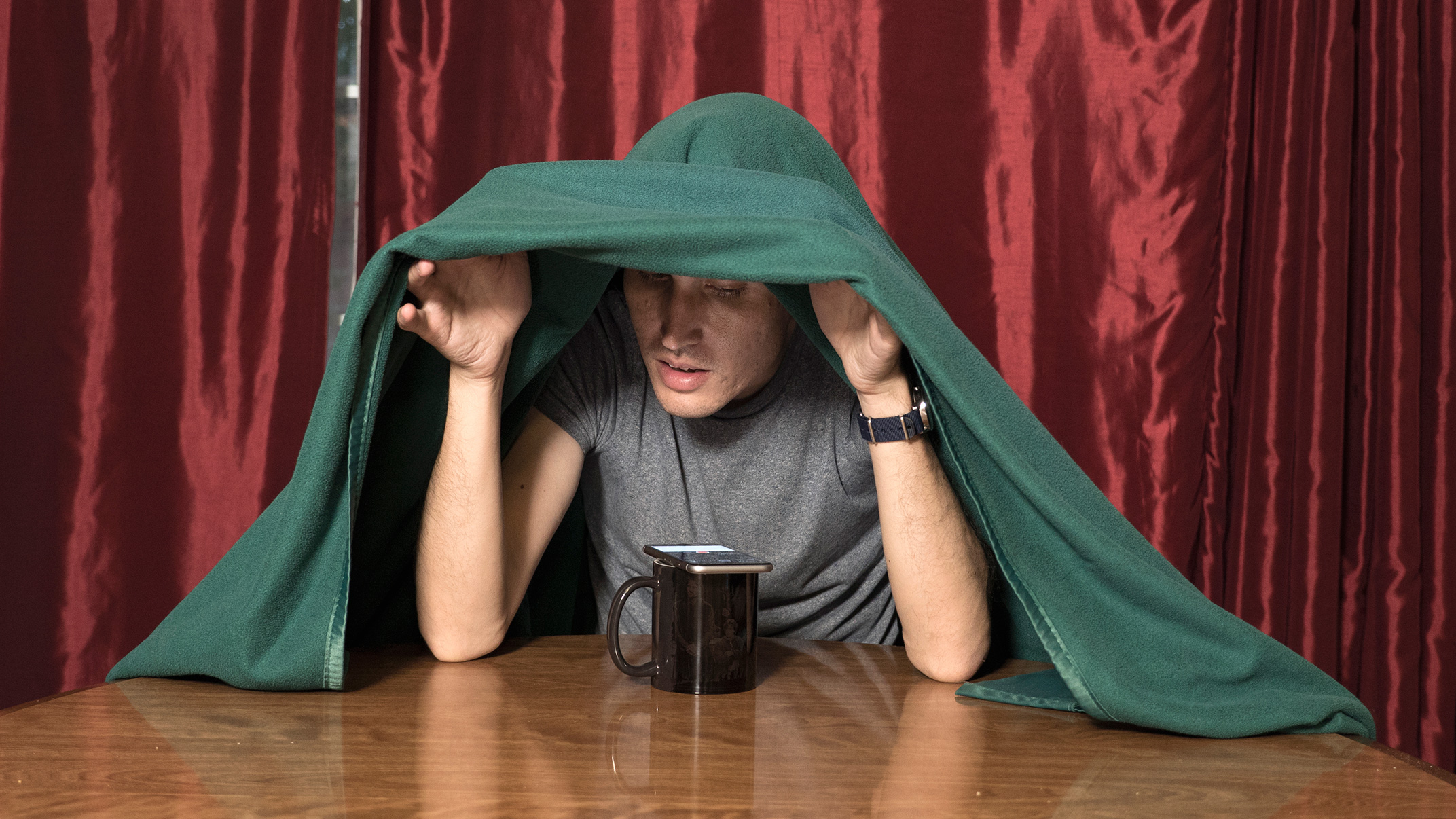 Once you have your video shot and voice-over recorded, it’s time to put it all together. If you’re on Windows, you probably already have built-in editing software called Windows Movie Maker.

Windows 10 requires you to download it, but it’s completely free. If you’re on a Mac, you can use iMovie, which is fairly inexpensive. There’s also an iPhone/iPad version which is extremely easy to use.

Screencast is probably one of the simpler ways to create an explainer video of your software. Essentially, you run software that records your computer screen as you use it, allowing you to show your actual software and how it works.

You also can place text onscreen. Camtasia is a very popular screen recorder with lots of advanced features. There are also free alternatives such as CamStudio. If you’re on a Mac, you have a built-in screen recorder in QuickTime Player.

Animation can be a bit challenging to create on your own if you’ve never done it before. But it’s one of the most popular types of explainer videos.

Thankfully, there are websites such as GoAnimate that allow you to drag and drop pre-made scenes and characters and create your own video that way. Prices vary, but it’s typically a cheap alternative by comparison. A couple of others are Biteable and Raw Shorts.

Another type of animation uses simple paper cut-outs such as the videos from Common Craft. Something like this could easily be made with a few sheets of construction paper and an iPhone. These videos explain an idea in a very simple way that works extremely well. 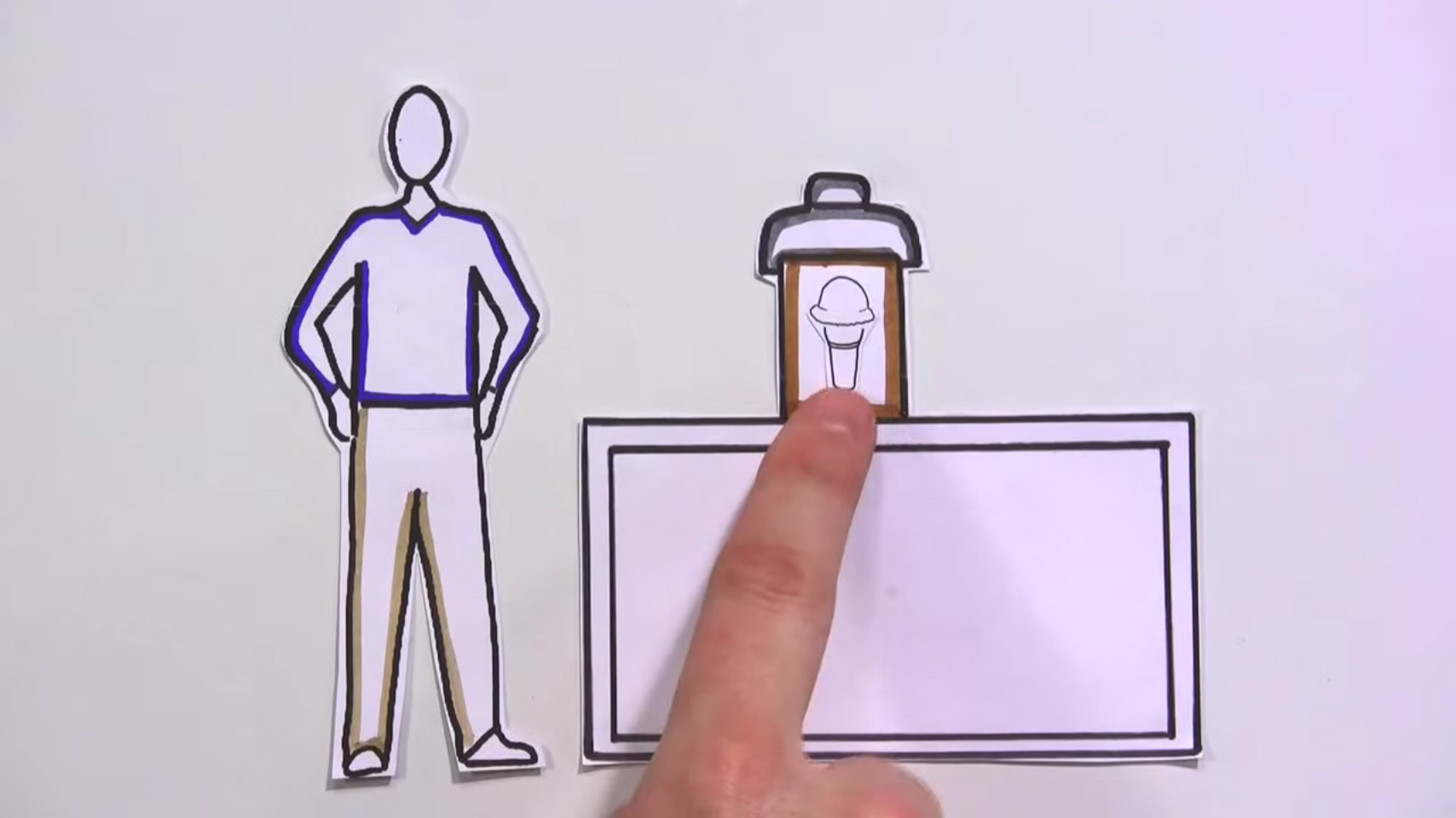 If you’re good at drawing or know someone who is, you might also consider whiteboard animation. You can plan out all your shots and draw them one by one while recording them with the time-lapse function on your phone. RSA Animate has some excellent examples of whiteboard videos. 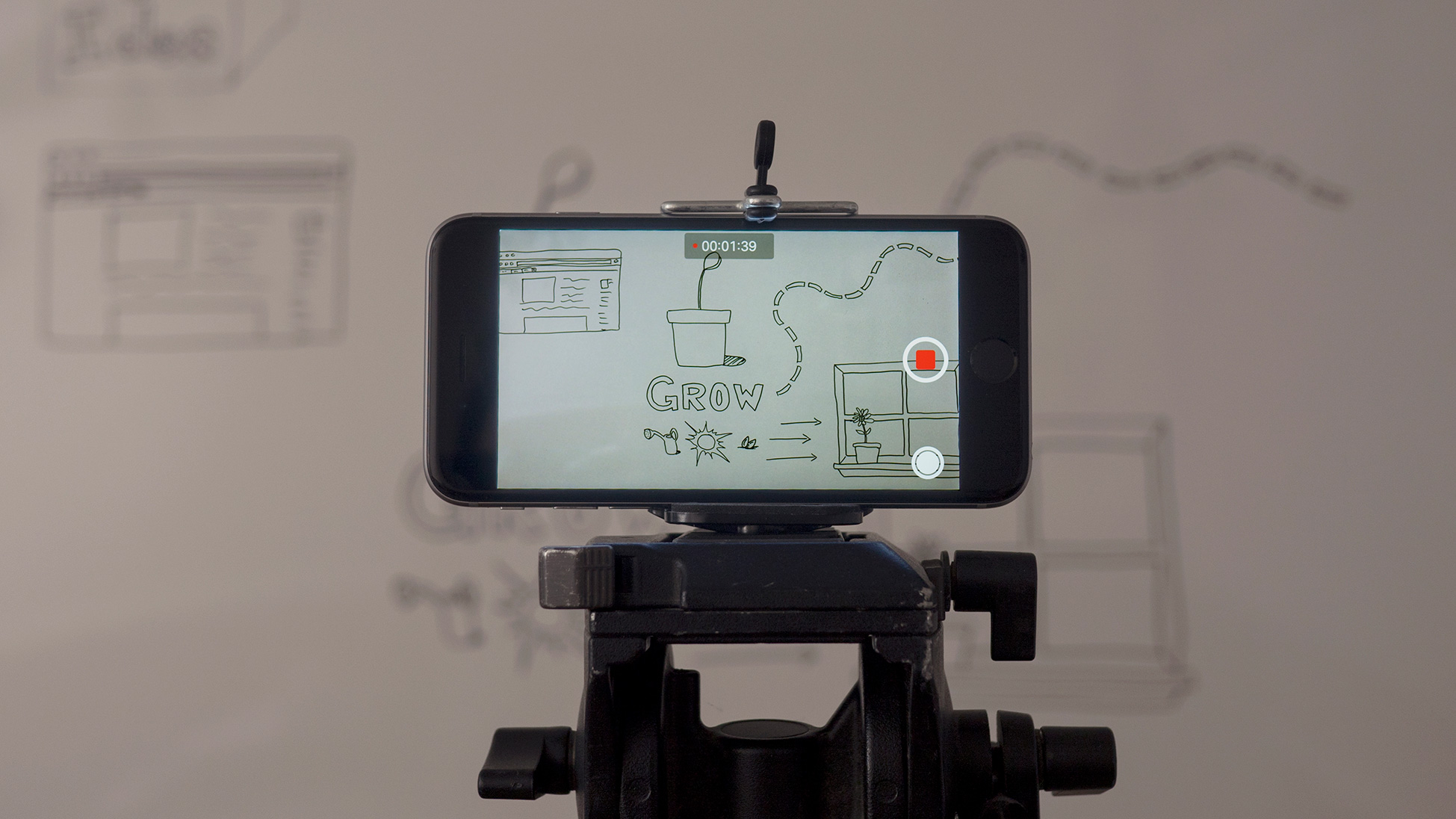 No matter which type of explainer video you decide to go with, always start with a script.

It doesn’t have to be anything fancy, but it is important to write down the key points you want your video to make, such as the benefits of using your product, the problem-solving features of your software, and what sets your business apart.

Write down as many ideas as you can think of. You can always cut it down if it ends up being too long.

A great resource is speechinminutes.com, which converts word count into minutes so you can get a good estimate of how long a script will be when it’s filmed or animated.

Most explainer videos use a problem-solution format where the problem is presented first and then the rest of the video explains how your idea solves the problem. 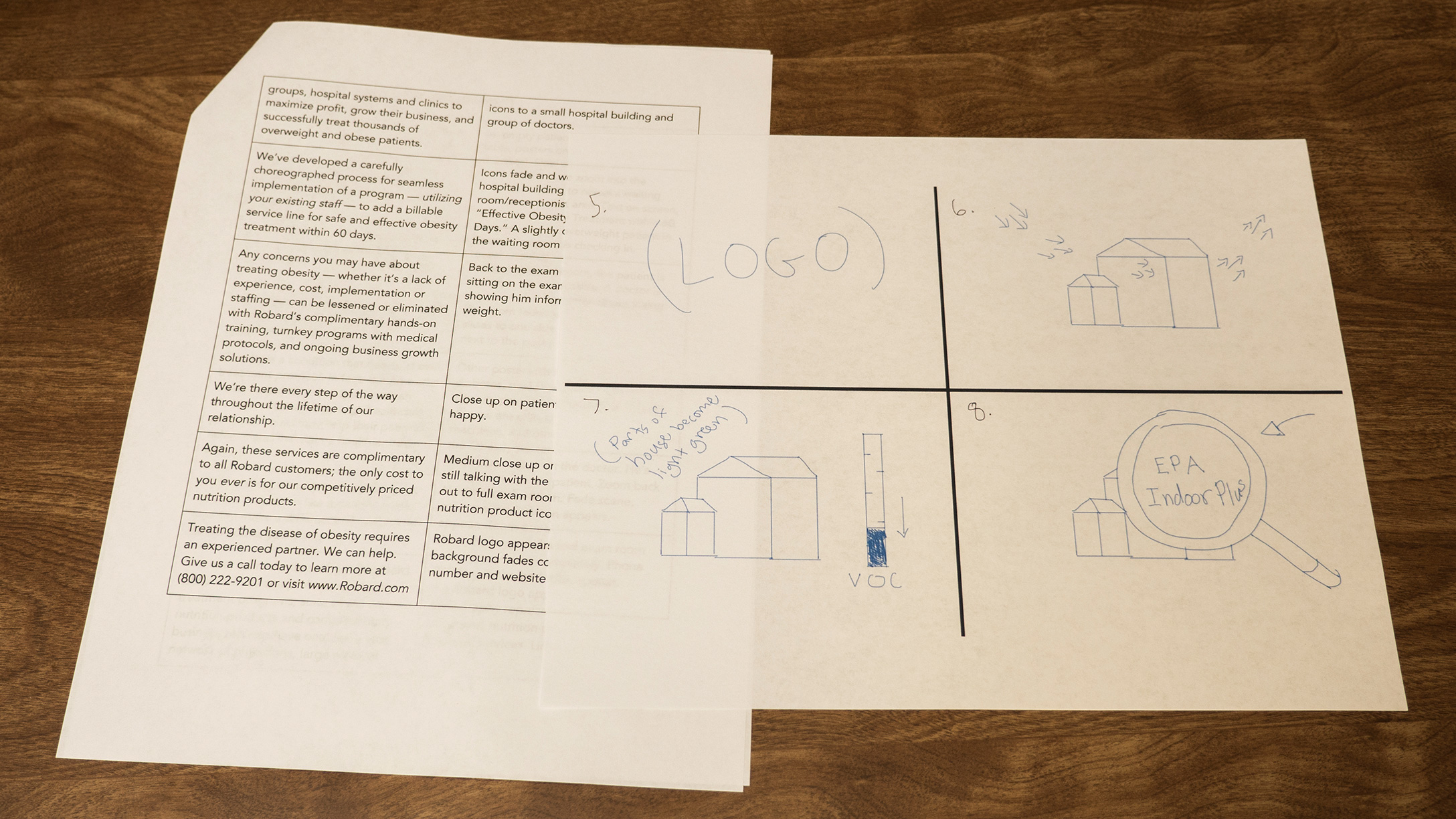 It really helps to read your script aloud. You’ll get a much better feel for how it will come across to other people.

Once you’re happy with the script, it helps to break it down into paragraphs or groups of sentences. If you’re doing animation or whiteboard, you can sketch out an idea for each paragraph that will be shown on screen.

The more you plan out before making the video, the better the video will be.

An explainer video can vary greatly in complexity, but most startups only need to simply tell people how their idea works. Simple explainer videos can be created by just about anyone.

And if you run into any trouble, there are tons of tutorials available online for just about everything you can think of.

If you succeed at making your own explainer video, you’ll save quite a bit of money. And for many startups, every penny counts.