Let’s take a few seconds to step back down memory lane to your first success as a CRO professional.

You had a daunting task in front of you—like significantly increasing CTA clicks, keeping people on your site pages longer, getting a certain number of people to your website organically, or sending out an email that actually converted.

It seemed impossible, but once you accomplished it, you felt incredible. Like you’d just made to the top of an SEO Mt. Everest or won a gold medal for crafting the best CTA ever.

And let’s be honest, you probably also felt a deep sense of gratitude for those gurus and long-time conversion rate optimization experts who shared the wisdom, expertise and inspiration that helped you succeed.

As a common pattern throughout history, we find great minds adding a little extra push to already extraordinary people to bring revolution to the world.

In some cases, these revolutions are political, and in some (like the one we work in) they provide a greater service to all: like search engine experts figuring out how to make the Web the most useful place possible.

Today is Independence Day in the United States, so in honor of the holiday (and really, in honor of professional revolutionaries all over the world), we’ve collected some quotes from the country’s founding fathers that can relate to and inspire CRO professionals. 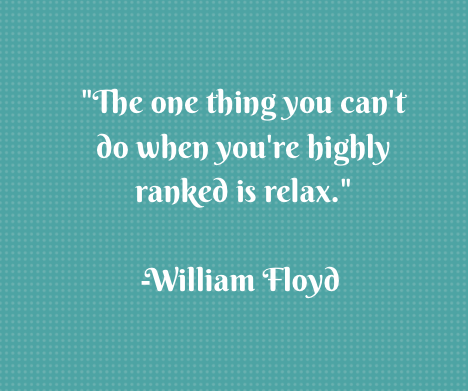 One of New York state’s first congressmen, William Floyd was a career politician bent on seeing the United States becoming its own free nation.

He understood that, even after winning independence, the fight wouldn’t be over. You can’t let success go to your head—you’ve got to keep working away at your goals in order to keep from getting behind.

Clearly, the same goes for conversion optimization. Even if you’re getting good results from your website, you could probably get better results if you keep testing. Don’t stop for good enough. Shoot for the best conversion rate possible. 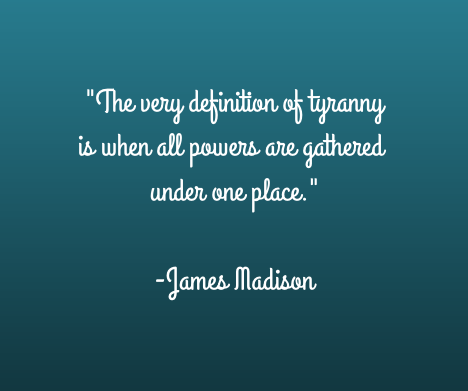 The father of the constitution who continued to the Presidency, James Madison was also the chief writer of the Bill of Rights.

He understood that it was best not to give too much power to too few people. Had he been an SEO professional dealing with Google today, he’d probably recommend NOT putting all your traffic eggs in one basket, sharing advice like these: 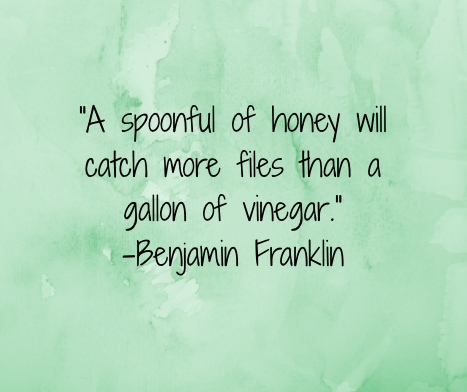 Though this particular statement seems obvious, Ben Franklin was right. In this quote, one of the most inventive men that ever lived is giving us advice not only on how to conduct a successful A/B test, but also on how to work smarter rather than harder.

With this insight, he made a combined career as a politician, scientist and inventor with a resume that included Ambassador for the United States and the inventor of bifocals.

Left to his own wits, he probably could have created a website that converts in 5 seconds and made a lot of money for it by testing for the best price for his services. 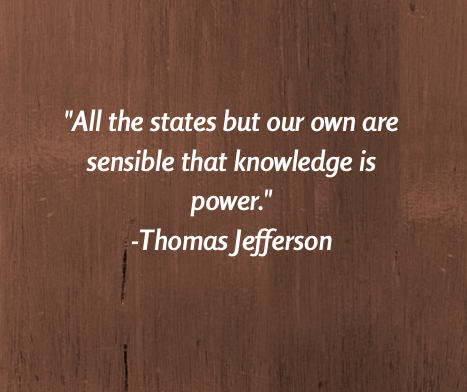 This guy was the head author of the document that established the United States as an independent country—the Declaration of Independence.

He knew that knowledge was important to empowering the people and wasn’t afraid of doing what it took to uncover more knowledge. In fact, he’s the one who commissioned Lewis and Clark to uncover exactly what opportunity was available in the New World.

As an internet marketer in today’s landscape, Jefferson would be all about testing. Instead of relying on age-old folk wisdom that bright red buttons get the most clicks, he’d set out to explore and test exactly what makes a call-to-action button convert. And once he had the color established, he’d experiment with the wording, sizing and surrounding whitespace. 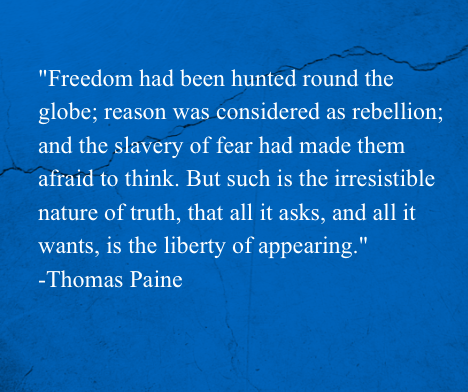 A noted revolutionary and such a respected and hard-working activist that he was asked to sign the Declaration of Independence, Thomas Paine was actually a Brit who moved to the United States in 1774 to assist in the Revolution.

He was so passionate about his ideas and convictions, he dedicated his life to alerting people to the “slavery of fear” that kept them from reaching their goals. He helped them overcome the fears of change and failure that were holding them back from reaching their full potential.

In the context of internet marketing, his advice would be perfect for people who are settling for so-so sales because a/b testing and conversion optimization sound too complicated or too expensive to try. 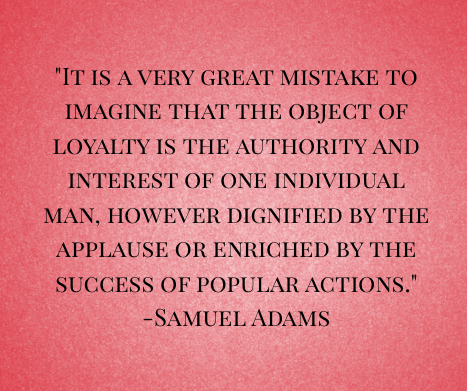 Samuel Adams was a Massachusetts politician and life-long political philosopher who had a strong hand in establishing how politics were handled and the culture surrounding them in the United States.

He understood that at the end of the day, if your business isn’t careful to cater to your customers, your success will be short-lived.

Sometimes, marketing decisions are based on the opinions of the C-Suite, with no regard for what actually converts. Adams knew it wasn’t a good idea to kiss up to an elite few, but to go after the good of the masses. Just because the head of the company really likes what you’re doing doesn’t mean your users will.

In other words, don’t bend to the few just because they sign the paychecks. Test to know what’s best for your target market. Then make your decisions based on hard, cold data.

He’d have been an expert at understanding the user experience, making your brand unforgettable, and optimizing the right user emotions for continued loyalty.

It’s easy to draw comparisons and see similarities of revolutionaries from both the past and the present, no matter their area of passion.

What are some of your favorite quotes on conversion rate optimization that helped you get started? And what is your number one piece of advice for the new CRO revolutionaries out there tackling their first big task?

If you liked this post, check out some of Crazy Egg’s other articles on conversion or read other Crazy Egg posts by Chelsea Baldwin.