We’re fast approaching the 2013 holiday shopping season and marketing teams around the world have been shifting into gear as early as September to be front-of-mind for deal-conscious consumers.

The competition is only going to get fiercer in the weeks ahead, and not surprisingly, email marketing is playing a pivotal role in capturing users’ attention and driving clicks and conversions.

Marketers are looking to squeeze every last drop of attention from their target audiences, and are finally treating that attention as the rare gift it should be. With that kind of royal treatment comes even more stringent tests—right down to the keywords used in email subject lines.

Are you increasing click-through with your email word choice—or driving away your best customers? Keep reading to find out.

With more demands than ever on people’s dwindling attention spans, savvy marketers know they have to act fast to capture, click and convert.

With this in mind, Adestra recently compiled a detailed study on which keywords had the biggest reactions, and which were (surprisingly!) sub-par. The report summarized the findings of over 200 different keywords spanning a variety of different industries, including B2B, B2C, charities and even contests.

Free shipping/free delivery and % off notes help seal the deal, with click-throughs reaching over 100% for free delivery. 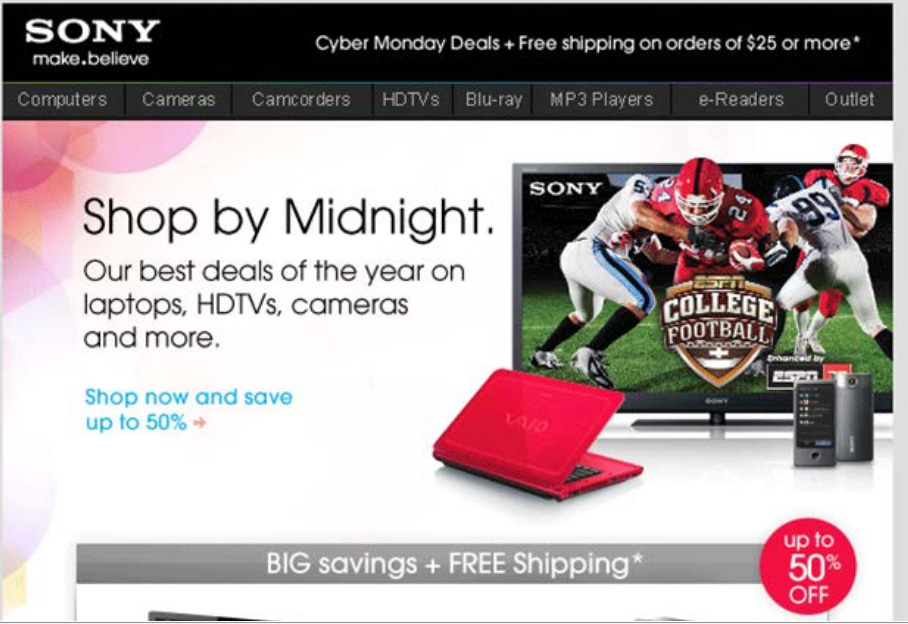 The WWF in Germany (another MarketingSherpa award winner) switched up their normally text-heavy campaigns to send out newsworthy alerts when a specific animal or region was threatened. Even several months after this campaign was sent, donations are still coming in: 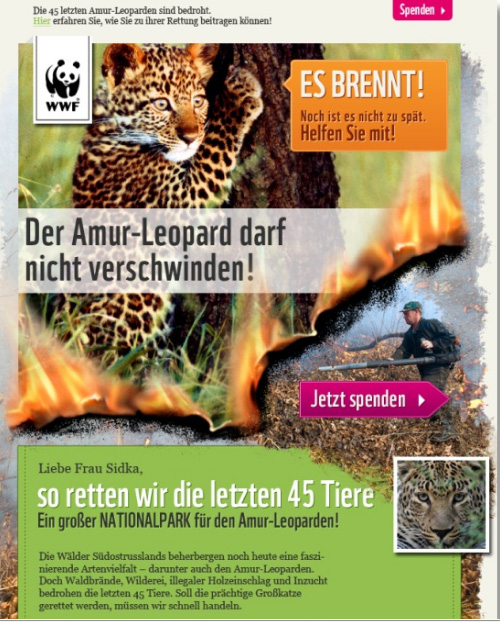 Why such a stark difference?

It’s a sure sign that consumers are unimpressed by the tepid, half-baked efforts of email newsletters to convince them to take action.

“Report” carries this same kind of burden—the focus on content marketing has created a cornucopia of junk articles out there, whereas “alerts” are far more conscientious of the user’s valuable time.

Why get what appears to be a wrap-up of news when you can have your finger on the pulse of events as they happen? 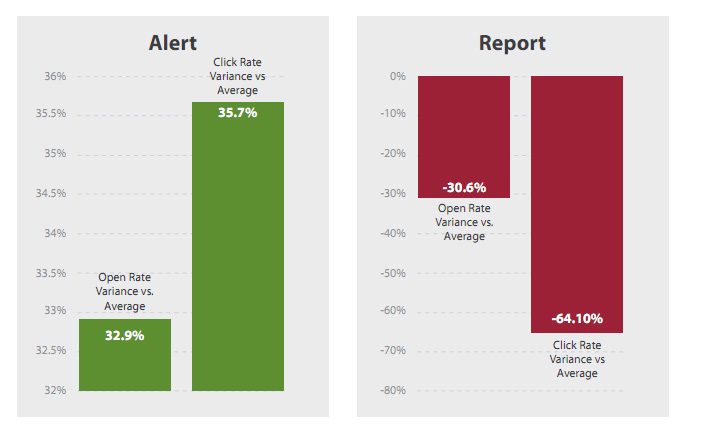 Even the preceding text in your subject lines can make a huge difference.  How many times have you paid more attention to an email starting with RE: vs. FW:?

And according to this study, you may be able to “trick” readers at first—but any news that looks forwarded causes the click-through rate to tank considerably—up 200% and more over the average: 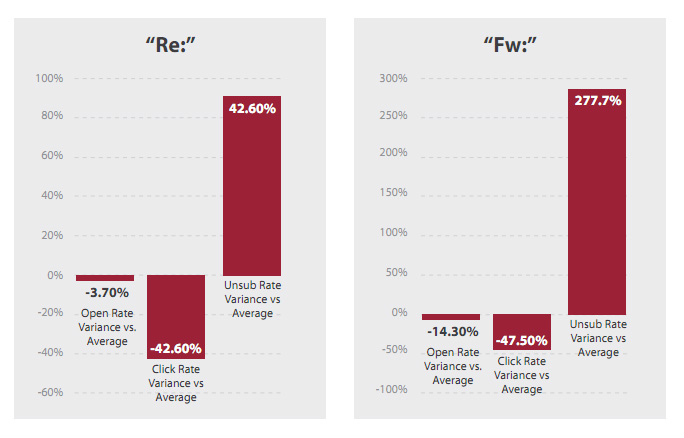 This one may surprise you since webinars are often one of the greatest ways to encourage clicks and conversions.

As it turns out, “video” in an email subject line trumps “webinar” by an astonishing amount:

When you think about it, the answer can point to yet another seemingly important demand on the user’s time—they have to set aside time in their schedule to watch or participate in a webinar, whereas a video immediately implies something that is shorter, easily “mentally digestible” and even socially share-able.

“Conference” had similar connotations—as something that everyone gets a blanket invitation to, and therefore isn’t all that compelling as a topic.

Although the landscape for email marketing is changing, the core promise and potential haven’t.

Ask for the sale.

Make interaction as easy and convenient as possible.

By focusing on quality, consistency and relevancy first, you’ll be ensuring your email marketing campaigns’ successes well into the online holiday shopping season and beyond.

So tell me, were you surprised by the winners and losers listed above? Have you had the same response using these words in your own emails? Let us know in the comments.